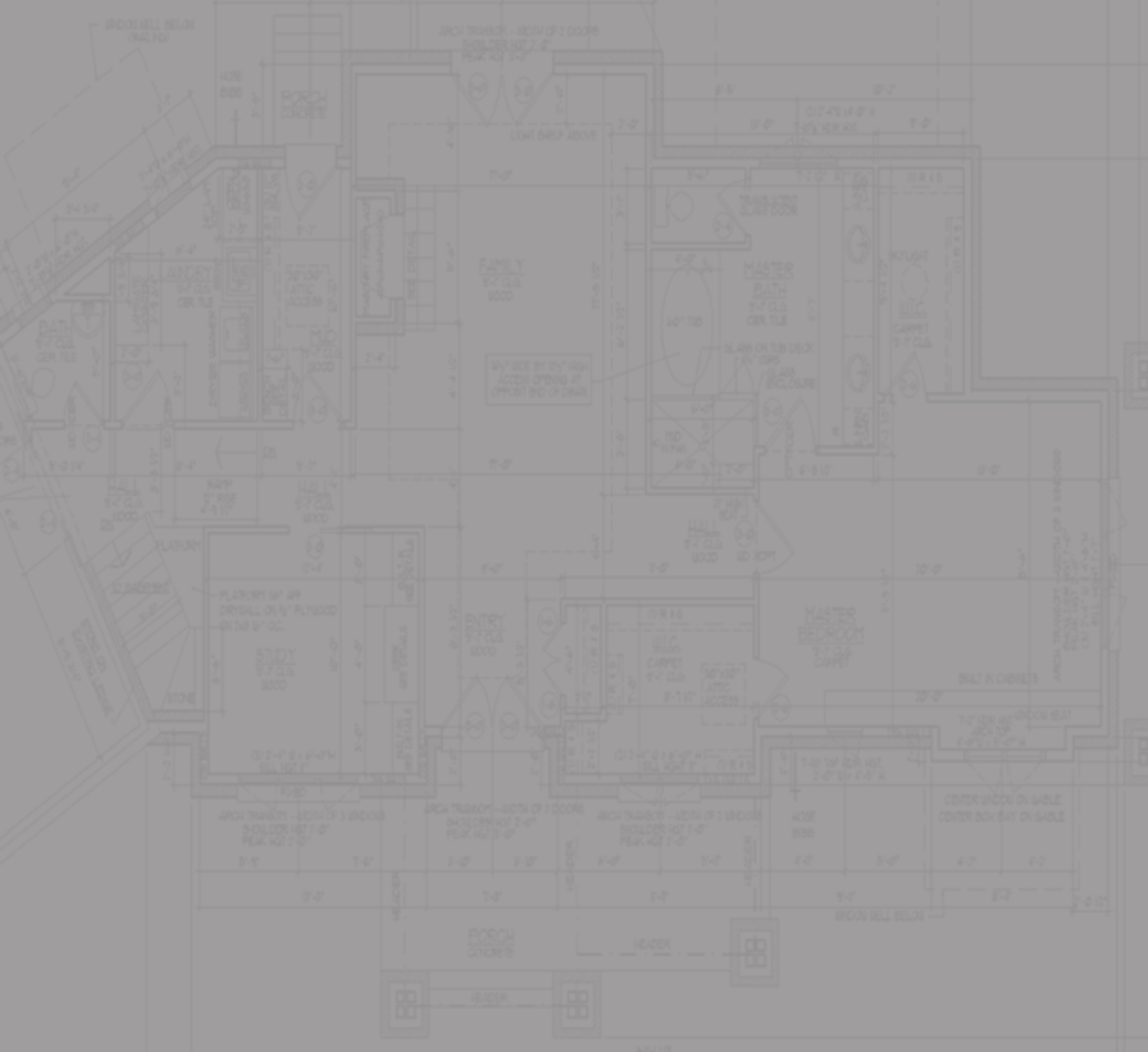 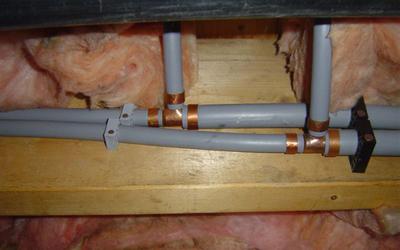 We're committed to YOU, The Home Buyer
Polybutylene is a form of plastic resin that was used extensively in the manufacture of water supply piping from 1978 until 1995. Due to the low cost of the material and ease of installation, polybutylene piping systems were viewed as "the pipe of the future" and were used as a substitute for traditional copper piping. It is most commonly found in the "Sun Belt" where residential construction was heavy through the 1980's and early-to-mid 90's, but it is also very common in the Mid Atlantic and Northwest Pacific states.
The piping systems were used for underground water mains and as interior water distribution piping. Industry experts believe it was installed in at least 6 million homes, and some experts indicate it may have been used in as many as 10 million homes. Most probably, the piping was installed in about one in every four or five homes built during the years in which the pipe was manufactured.
Interior - Polybutylene used inside your home can be found near the water heater, running across the ceiling in unfinished basements, and coming out of the walls to feed sinks and toilets. Warning: In some regions of the country plumbers used copper "stub outs" where the pipe exits a wall to feed a fixture, so seeing copper here does not mean that you do not have poly.
HAVE A QUESTION?CALL DICK OR SCOTT WE WILL BE HAPPY TO HELP YOU
We Inspect
PLUMBING INSPECTIONS IN JEFFERSON COUNTY PA
Local Towns
1 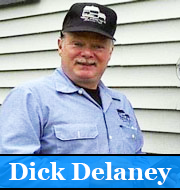 A Plumbing System
May Be Very
Costly To Replace!

Designed Hosted & Marketed by Clear Image Web Design | Copyright 2015 * All Rights Reserved
Will the Pipes Fail?
While scientific evidence is scarce, it is believed that oxidants in the public water supplies, such as chlorine, react with the polybutylene piping and acetal fittings causing them to scale and flake and become brittle. Micro-fractures result, and the basic structural integrity of the system is reduced. Thus, the system becomes weak and may fail without warning causing damage to the building structure and personal property. It is believed that other factors may also contribute to the failure of polybutylene systems, such as improper installation, but it is virtually impossible to detect
installation problems throughout an entire system.
Click Here To View Our Local Trusted Plumbing Contractors
PDF FORMS
SAMPLE REPORT
AGREEMENT
MOLD REPORT
WATER REPORT
SEWAGE REPORT
We Have Included Some Helpful Hits
&
The National Average Cost
For Some
Home Repairs
PAINTING
DRYWALL
ROOFING
RE-PIPING
WOOD ROT
DUCT WORK
HEATING
ELECTRICAL
MOLD
REMOVAL
SEPTIC PUMPING
AIR QUALITY
WIRING
ASBESTOS
MOLD
RADON
SEPTIC
WATER
WELLS
PLUMBING
STRUCTURE
MECHANICAL
ROOFING
EXTERIOR
INTERIOR
FURNACES
1